If you have been arrested for any reason an application for Bail can be one of the most important steps in the Criminal Process. There are many reasons as to why it is beneficial to be on bail and released from custody while you await sentencing or trial. In addition to the negative impact that the refusal of bail can have on your family and work life it can also make preparation for a matter going to trial challenging and difficult.

Fraser Lawyers is available for urgent Bail applications and can attend Court to assist should you be arrested.

If granted bail the accused is able to attend on counseling and rehabilitation programs that can help to soften the penalty at sentencing if they are found to be guilty.

In most cases the Court cannot rehear an application if it has already been refused. This makes preparation for an initial bail application crucial and should therefore be done by a professional.

It is also important that you are professionally represented in an application for bail to ensure that any Court ordered condition imposed on you whilst on bail is fair, just and reasonable. 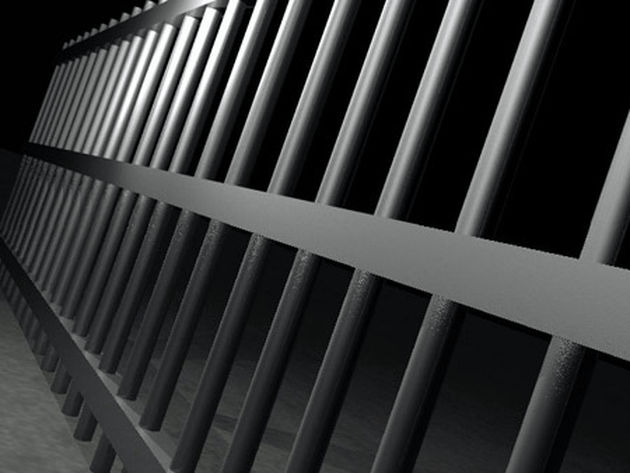 If you need a Lawyer on the Gold Coast, Brisbane or in Northern New South Wales give Fraser Lawyers a call on 07 5554 6116 for free legal advice. Initial telephone advice is free.

Want to know more?  Talk to our friendly team today!